New York City has always been a battleground for Mob activity, and one of the most violent next to Chicago. While Chicago was sometimes more notorious, New York has always had the highest concentration of mobsters and gangsters of all ethnic origins. This was because the main entry point, and final destination for many immigrants was by way of Ellis Island and the city of New York itself.

Most Italian immigrants were forced to settle in the Lower East Side of Manhattan, a slum compared to what it is nowadays.

Nothing in New York occurred politically without the support of Tammany Hall. However every once in a while they needed some hoodlums to break up a political rally or perform some kind of other physical disruption. This was when the political machine would rely orders through Arnold Rothstein to the various small time local gangs. 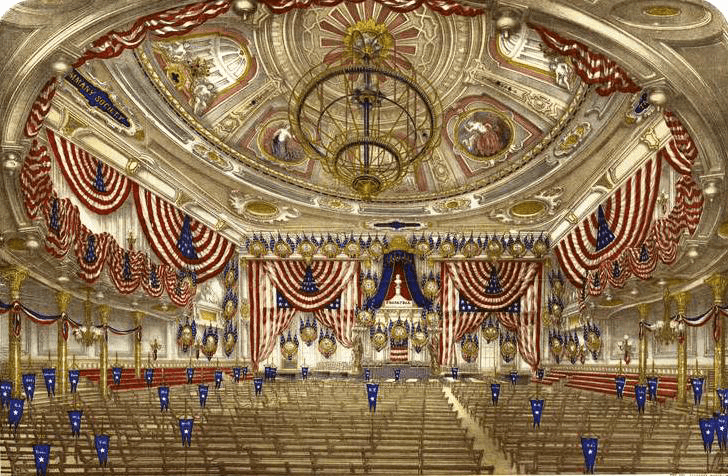 Started by Aaron Burr (the guy who dueled and killed Alexander Hamilton) who ruled from 1797 to the 20th century, the political machine obtained the height of its power right before the era of Prohibition. Regardless, this was an important facet of New York life that was also very influential of how and why gangsters were like they were at the turn of the century.

In 1898, the modern City of New York was formed with the consolidation of Brooklyn (until then an independent city), Manhattan and outlying areas.[28] Manhattan and the Bronx were established as two separate boroughs and joined together with three other boroughs created from parts of adjacent counties to form the new municipal government originally called "Greater New York". The Borough of Brooklyn incorporated the independent City of Brooklyn, recently joined to Manhattan by the Brooklyn Bridge; the Borough of Queens was created from western Queens County (with the remnant established as Nassau County in 1899); and The Borough of Richmond contained all of Richmond County. Municipal governments contained within the boroughs were abolished, and the county governmental functions were absorbed by the City or each borough.[29] In 1914, the New York State Legislature created Bronx County, making five counties coterminous with the five boroughs. 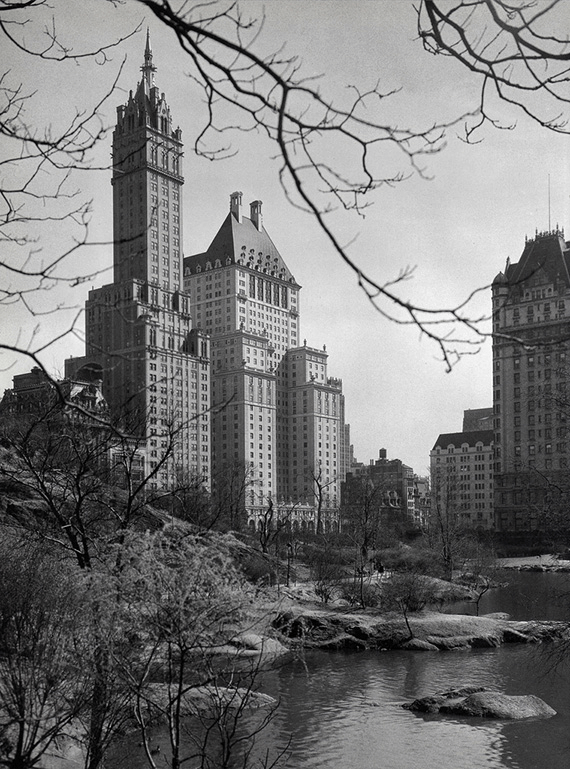 Through 1940, New York City was a major destination for African Americans during the Great Migration from the American South. The Harlem Renaissance flourished during the 1920s and the era of Prohibition, coincident with a larger economic boom that saw the skyline develop with the construction of competing skyscrapers. For a while, New York City became the most populous city in the world, starting in 1925 and overtaking London, which had reigned for a century.[31] During the difficult years of the Great Depression, the reformer Fiorello La Guardia was elected as mayor and Tammany Hall fell after eighty years of political dominance.[32]Despite the effects of the Great Depression, the 1930s saw the building of some of the world's tallest skyscrapers, including numerous Art-Deco masterpieces that are still part of the city's skyline today. Both before and especially after World War II, vast areas of the city were also reshaped by the construction of bridges, parks and parkways coordinated by Moses, the greatest proponent of automobile-centered modernist urbanism in America.